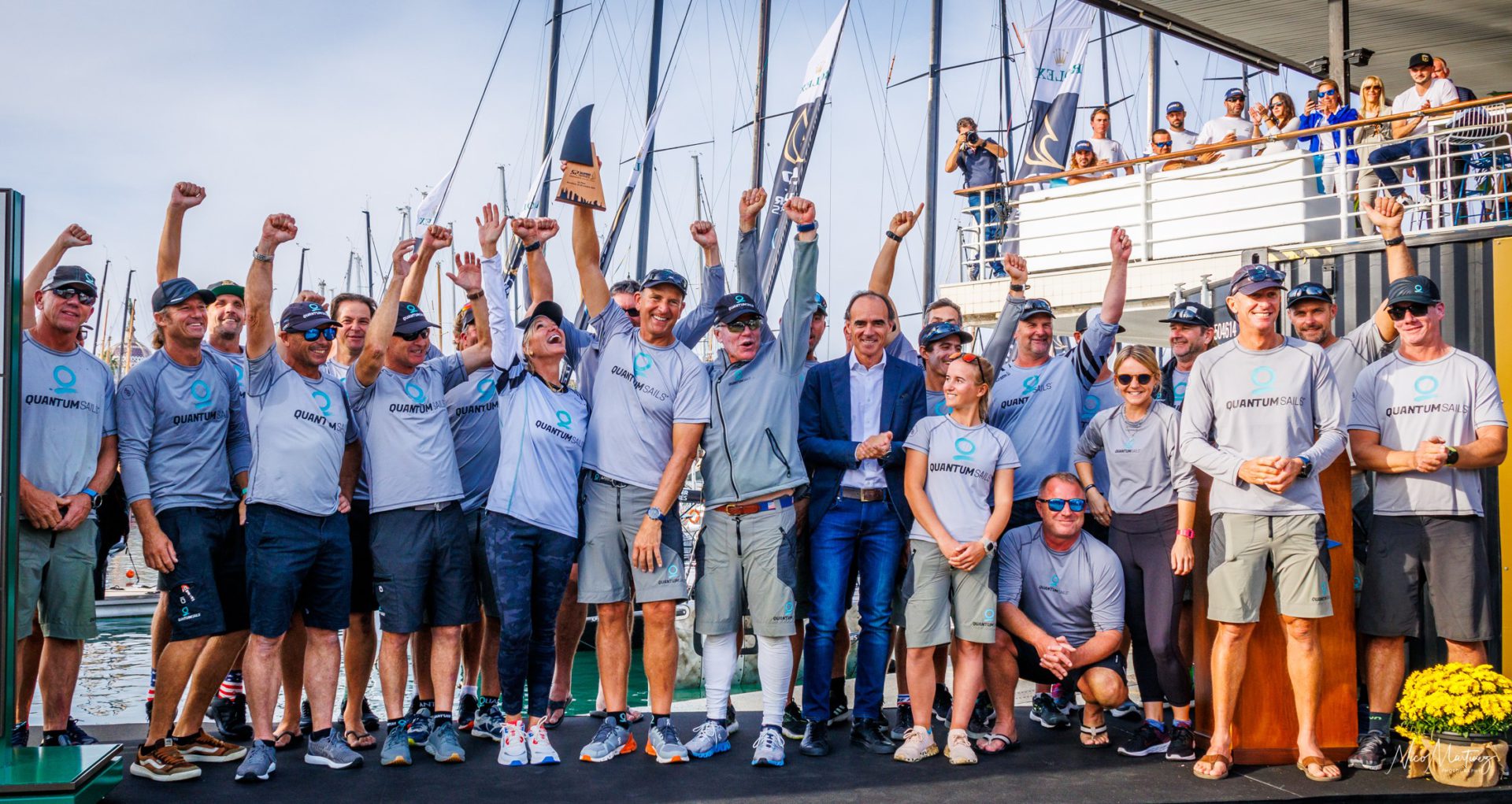 The Real Club Náutico de Barcelona has hosted the organization of the fifth meeting of the prestigious 52 Super Series circuit, held between October 25 and 29 in Barcelona waters.

The American team QUANTUM prevailed in the last event of the season and was proclaimed champion of the 52 SUPER SERIES 2022. With five absolute titles and four world crowns, Quantum Racing confirms its status as the most successful team in the circuit’s ten-year history .

RCNB president Jordi Puig, vice-president Marc De Antonio and Damià Calvet, president of the Port of Barcelona, ​​attended the award ceremony.
Jordi Puig: ‘It has been a great honor to host the 52 Super Series circuit in our Club, not only for the Real Club Náutico de Barcelona, ​​but also for the city, to host these state-of-the-art technology boats on our docks, with a great organization behind . We want to thank you for choosing us to celebrate the closing of this edition, our entire nautical community is extremely happy.’

This event was the closing of the 2022 season of the 52 Super Series circuit, which runs from May to October and which started in Bayona in Galicia, passing through Cascais in Portugal, Puerto Portals in Mallorca, Scarlino in Italy and finally in Barcelona, Catalonia.
Read the full report here