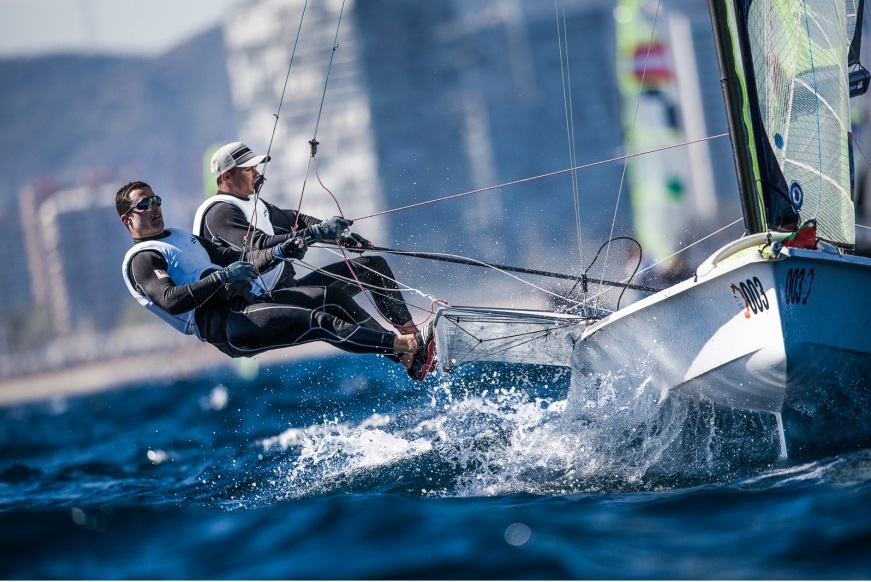 Everything is ready for Barcelona to start the Campeonato de España de Clases Olímpicas.

From April 19 to 23, the first of the two events that will make up the Campeonato de España de Clases Olímpicas 2021 -which will be held entirely in Barcelona waters- will be held for the 49er and 49erFX classes.

The venue for this championship will be the Barcelona International Sailing Center (BISC) and in this first phase of the championship, a score of 49er and FX will participate from all over Spain and also from Europe, who will make up a fleet with 5 different nationalities: Spanish, German, Swiss , Austrian and Italian. Many of these European crews have taken advantage of the fact that they were training at the BISC facilities to join the championship.